Dr. rodriguez has been making beautiful smiles in the dallas and fort worth areas for nearly a decade. after several years of practicing as an associate for a group practice, he joined and eventually bought dr. gallagher's practice in grand prairie. he loves interacting with each patient to discover the smile he or she deserves and becoming a part of his or her life. providing the highest quality orthodontic care in a fun and family-oriented atmosphere is his ultimate goal. originally from guatemala city, guatemala, he attended francisco marroquin university and received his bachelor of science and doctor of dental surgery degrees, graduating second in his dental class. continuing with his studies and training at saint louis university center for advanced dental education, he received his certificate in orthodontics and master's degree in orthodontics and dentofacial orthopedics. dr. rodriguez is fluent in both english and spanish. 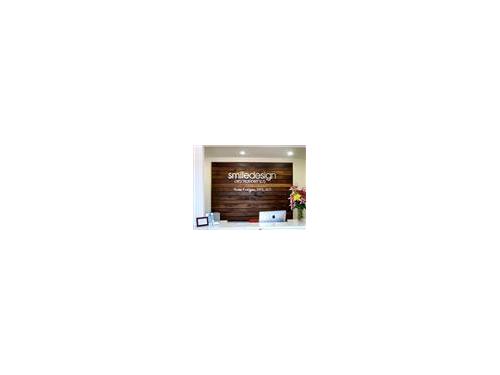 Other companies in Midlothian