Civilian court-martial defense lawyer Richard V. Stevens is a former active duty military JAG attorney and has served as a senior level military defense lawyer. As a civilian defense attorney, he established his respective military defense law offices because, as a former military officer, he cares deeply about protecting and defending the rights of military members and their families, and ensuring they are treated with fairness and respect in the military justice system. The Military Defense Law Offices of Richard V. Stevens and their attorneys travel around the world, to wherever their military clients are stationed or serving, to represent and defend them. 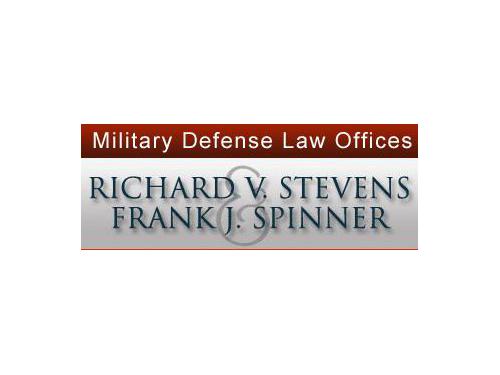 Other companies in Navarre