Richard Herman, a Detroit Immigration Lawyer, has over 20 years of experience in representing families, individuals and corporations in immigration matters at the Herman Legal Group law firm. This Detroit-Dearborn immigration law office is passionate about helping immigrants in Southeast Michigan.

With our office in Dearborn, we are proud to serve Michigan as a trusted and reliable advocate, with compassion and commitment, and represent our clients before the U.S. Citizenship & immigration Service or the Immigration Court in downtown Detroit. Attorney Frank Krajenke, licensed in Michigan and a graduate of the University of Michigan, serves as of-counsel to the Herman Legal Group.

Richard has been selected by his peers for inclusion in The Best Lawyers in America© 2015. For the tenth year in a row, Richard has been recognized as a “Super Lawyer” by Super Lawyer Magazine in the field of immigration law. Having successfully worked in field of immigration in Michigan and Ohio for many years, he has earned an “AV” rating by Martindale Hubbell, the highest skill and ethics rating by judges and peers. Richard Herman received the “Client’s Choice Award” and top rating of “10” as an immigration lawyer by the law website AVVO.

If you have questions on immigration legal services in Detroit-Dearborn, Michigan, contact us.

Richard is a nationally-known author and speaker on immigration. He co-authored the acclaimed book, “Immigrant, Inc.”

If you researching the best immigration lawyers in Michigan, it is best to interview several immigration law firms. Consider calling us to ask us our opinion on your case. Richard’s team speaks over 10 languages, including Spanish, Chinese, Arabic, Russian, Hindi, French, Serbian and Bulgarian.

With an office in Michigan and serving clients throughout the country, Richard Herman and his team work hard for our clients and finding creative solutions to immigration challenges in such as areas as deportation or removal hearings in Detroit Immigration Court; bond redetermination hearings; immigration appeals at the Board of Immigration Appeals or Federal Circuit Court; Request for Evidence or Notice of Intent to Deny; cancellation of removal; R-1 religious worker visas; O visas and P visas; extension of B-1 or B-2 visas; change of status to F-1 student status; hardship waivers of inadmissibility such as I-601 and I-212; Forms such as the I-130, I-485, I-864, I-129F, I-140 or I-129; I-9 Audits and Compliance; and E-Verify.

For information and help on lawyers immigration, follow us on social media.

Let us put my experience as a Detroit-Dearborn immigration attorney to work for you. 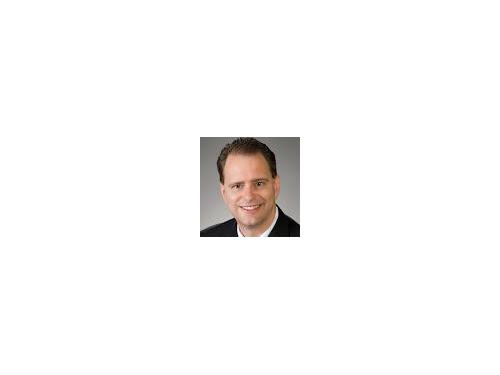 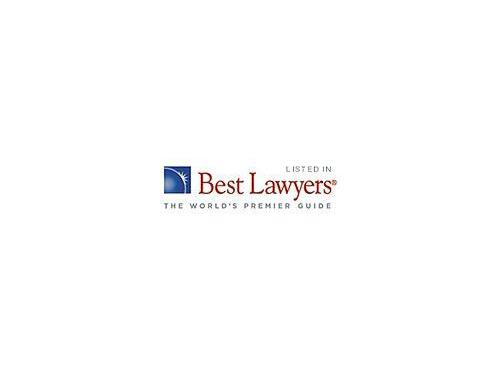 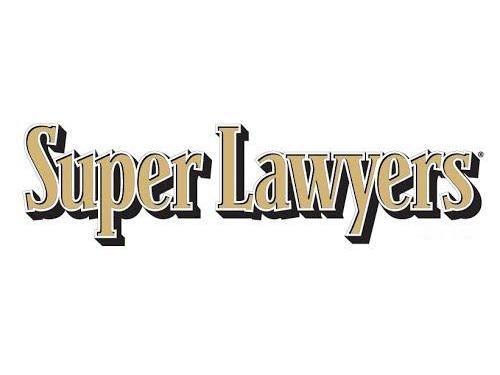 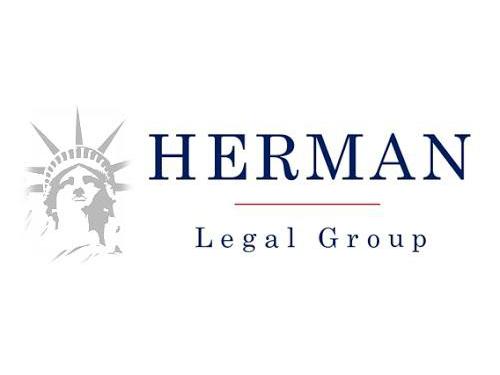 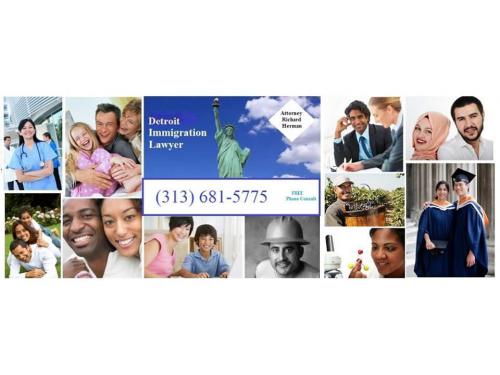 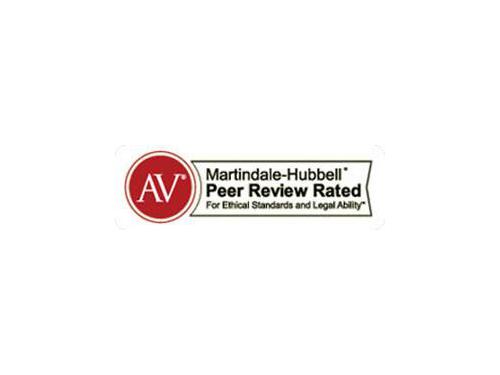 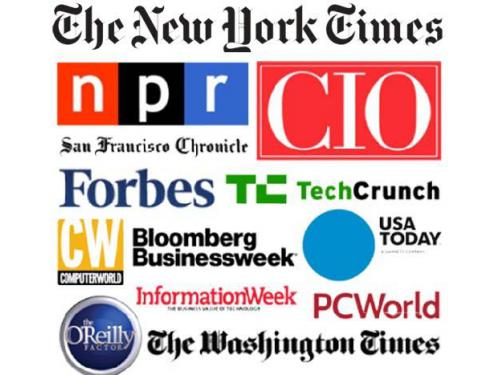 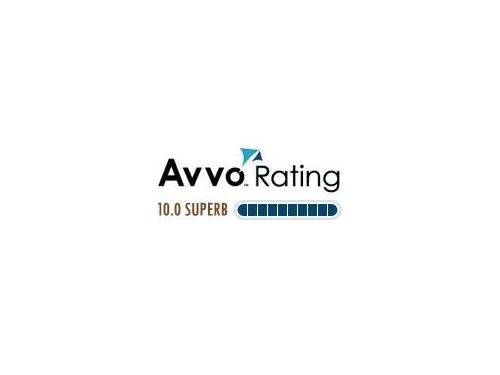 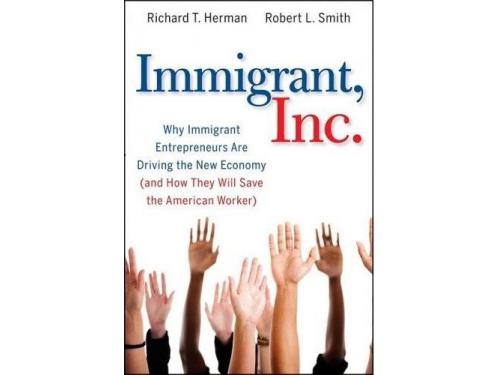 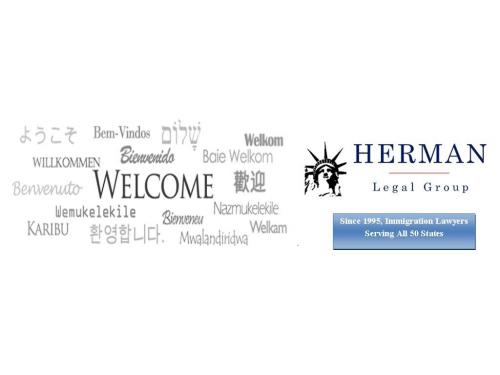 Other companies in Dearborn